Take in the view

BIAZA is the British and Irish Association of Zoos and Aquariums – the professional body representing the best zoos and aquariums in Britain and Ireland. There are over 100 zoo and aquarium members who pride themselves on their excellent animal welfare, education and conservation work. BIAZA leads and supports its members and helps promote the work of good zoos and aquariums.

Coast’s experience working with zoos and aquariums put us in good stead to pitch and be appointed by BIAZA to design and publish its member newsletter. Produced four times a year, BIAZA News features stories from across the zoo and conservation community both across the UK and worldwide. The production process has to be carefully project-managed to produce and print on budget and on time, and we have also designed and produced annual reports, directories, member brochures and exhibition graphics. Coast is also now a BIAZA member and we hope to help more with the BIAZA community going forward. 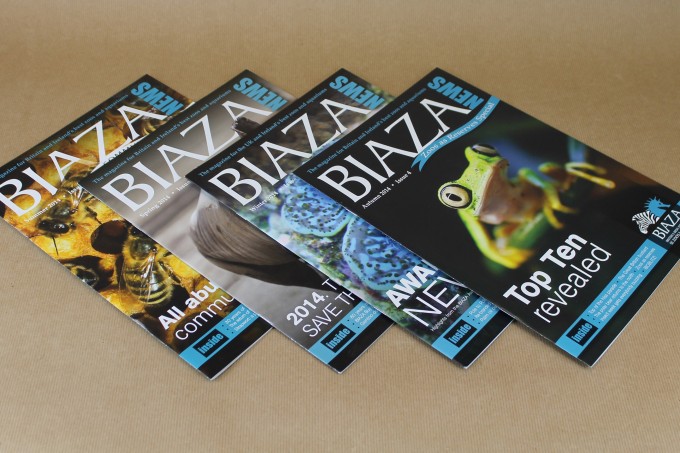 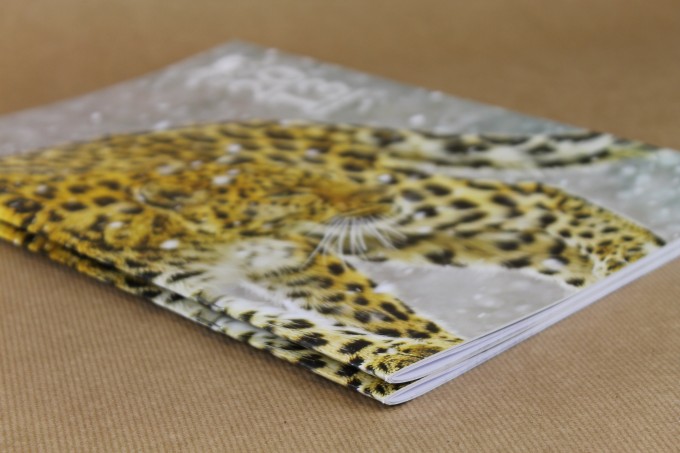 We use cookies to ensure that we give you the best experience on our website. If you continue to use this site we will assume that you are happy with it.OkRead more
Top